Let me tell you a story. 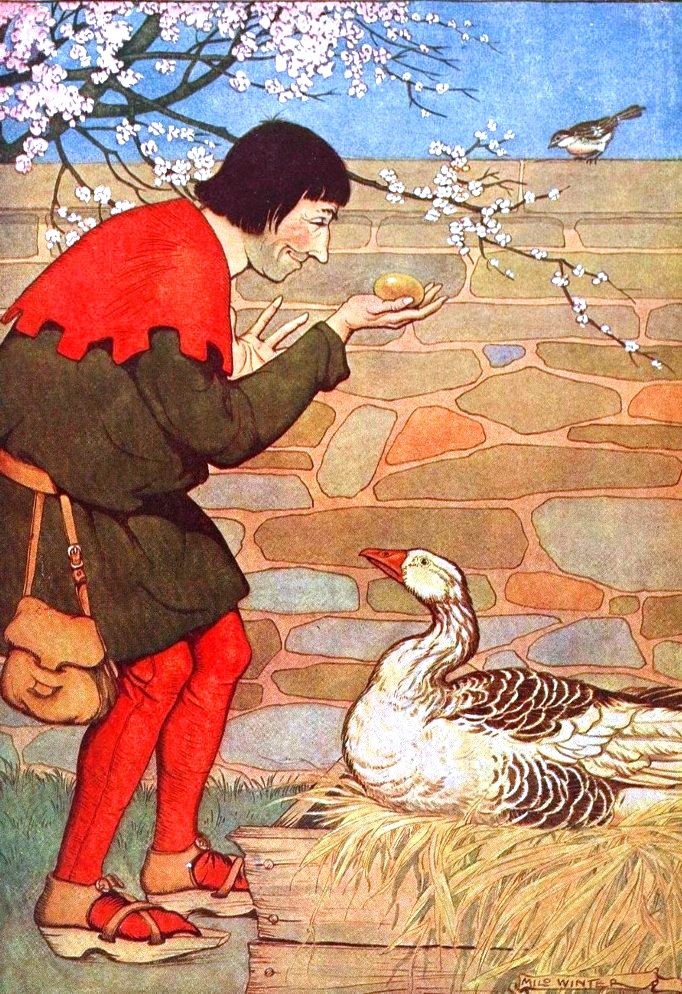 According to Aesop, “A man and his wife owned a very special goose. Every day the goose would lay a golden egg, which made the couple very rich.

“Just think,” said the man’s wife, “If we could have all the golden eggs that are inside the goose, we could be richer much faster.”

“You’re right,” said her husband, “We wouldn’t have to wait for the goose to lay her egg every day.”

So, the couple killed the goose and cut her open, only to find that she was just like every other goose. She had no golden eggs inside of her at all, and they had no more golden eggs.”

The moral of the story? “Too much greed gets you nothing.”

Chiropractors are Portal of Entry Doctors

Chiropractors today will tell you that chiropractic is a primary healthcare profession. That we are primary care doctors. This is not a new debate as we can see from this 1994 Dynamic Chiropractic article. It’s been going on for years. Some things never change.

When stated by the allopaths within the profession it is done in order to gain “cultural authority” and position chiropractic as a subset of medicine. When announced by some in the “straight” community it is done in an attempt to chase the “golden egg” some see attached to ObamaCare and other third-party reimbursement.

Because that plan has worked really well in the past right? LOL

For a momment let’s forget about the philosophical incongruence of treating conditions or the blantant lie that our colleges are producing competent primary care providers and lets look at this from an economics point of view. The truth is that third-party reimbursement has become a form of chiropractic bondage. Enslaving a generation of in-network providers to a system designed to keep them down and producing for the machine making money off their backs. Yet some leaders in the profession want to keep us doing the same old thing. How does that Einstein quote on the definition of insanity go?

The Mercedes 80s has either caused some to become disillusioned that those days will somehow come back or they made enough back then to be completely disconnected from the reality of today’s practice. In case you’re thinking this is purely a chiropractic dilemma, that is not the case. The insurance companies planned this enslavement of providers decades ago. It’s a very simple concept. Get them into a drunken stupor and then pull the rug out from underneath them once they have had their social, defensive and productive skills beaten out of them. It’s a lot like an animal taken from the wild and placed in captivity. Pretty soon it no longer knows how to fend for itself.

Placing all our eggs in this basket will get us exactly what we already have: crappy utilization, continued decreasing reimbursement and continued dilution of what chiropractic actually is. Yet what do we see coming out of the F4CP, the Summit and other self-declared leadership of this profession? Number one priority: “National Health Care Reform/Medicare Reform & DoD/VA/PHSC.”  Woo-Hoo! Yippee! 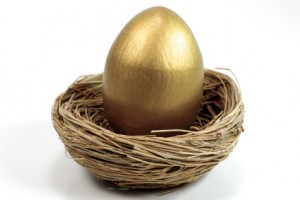 The ironic part of this story is that the chiropractic profession already has a golden egg. It’s called Chiropractic.

We offer a unique service to mankind. NO ONE else addresses vertebral subluxation. Yet we continue to beg for table scraps instead of standing tall and offering society a solution to a problem they don’t even know they have.

I guess there is always back pain. 90 % of people suffer from it at some point in their life you know. It’s also self-limiting. What a crock of $@&* to place your hat on.

Chiropractic’s value lies in communicating it’s value and producing results for your community. Not treating conditions, but removing a major source of interference to their expression of life and health and ultimately the things they value in life. If people in your office aren’t experiencing a better total quality of life as a result of your care, perhaps you are not delivering chiropractic. As a profession, we certainly aren’t delivering our unique message.